I Recollect drawing athletes I admired, sunsets during holidays or paintings like Rembrandt's Nightwatch. Since my early childhood this has been my way of processing moments of connection, finding out what it was that made these impressions valuable to me.

And now, looking for the life or still in still lifes, I feel more than ever that I’m stopping time; boxing these objects that are, or were once owned by collectors, artists, scientists or museums, with every object bringing its own story with its own presence.

Dealing with time, the spirit of objects and their worth, I started incorporating Japanese beliefs and philosophies like animism, kintsugi or mono no aware in my work. 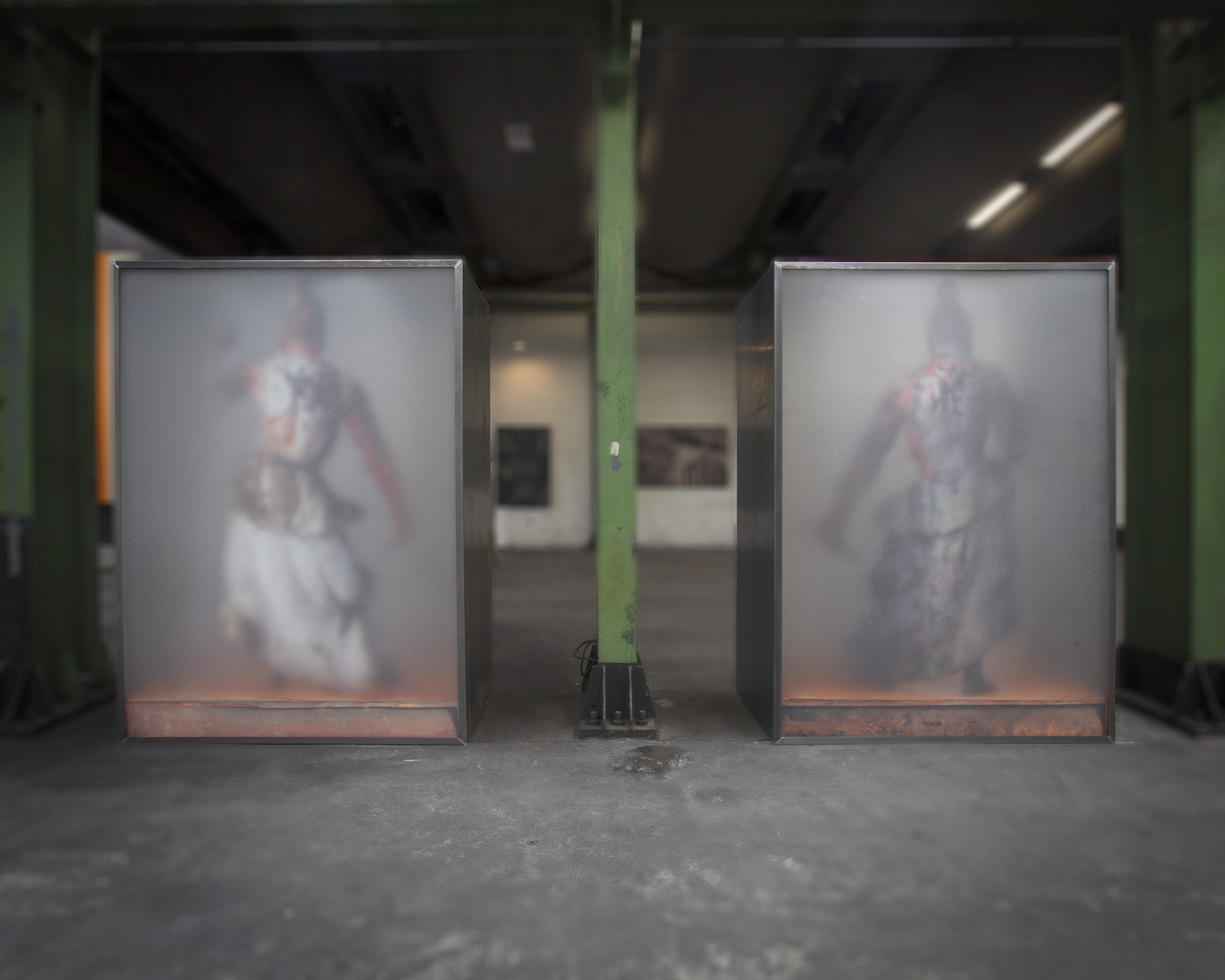 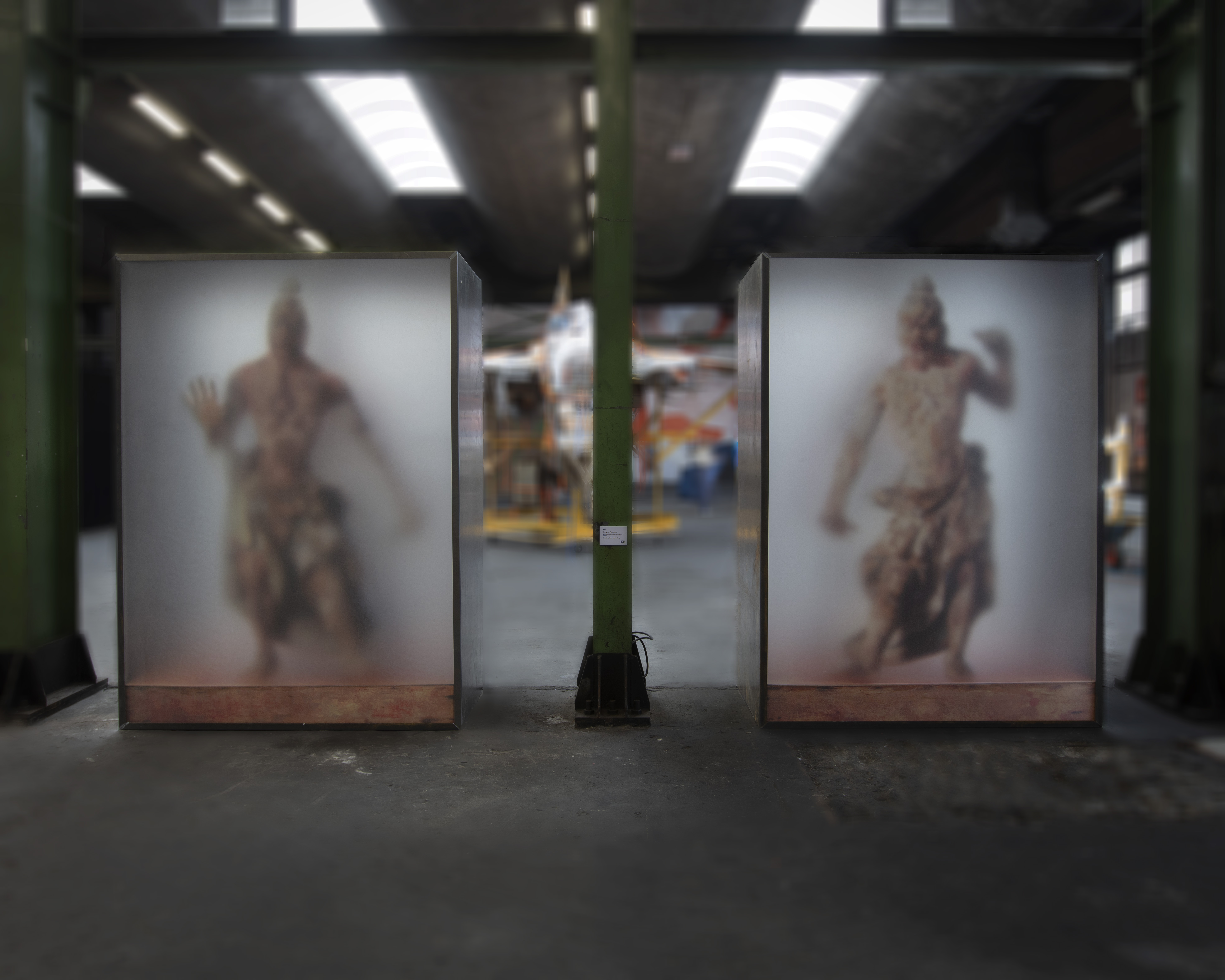 With my studio based in Leiden and working around collecting and Japan, I naturally crossed paths with Dr. Franz von Siebold who lived both in Leiden and Deshima. He started collecting for scientific reasons focusing on flora and fauna, but quickly broadened his scope dreaming to one day open his own Japanese museum. Without physically possessing most of the objects in this book, it is through my work that they become part of my collection:

I surround myself with old Jomon vases, rare Edo period ginger jars, to Wisteria brought to the Hortus garden by Von Siebold.

I rework, add my language, question and admire. 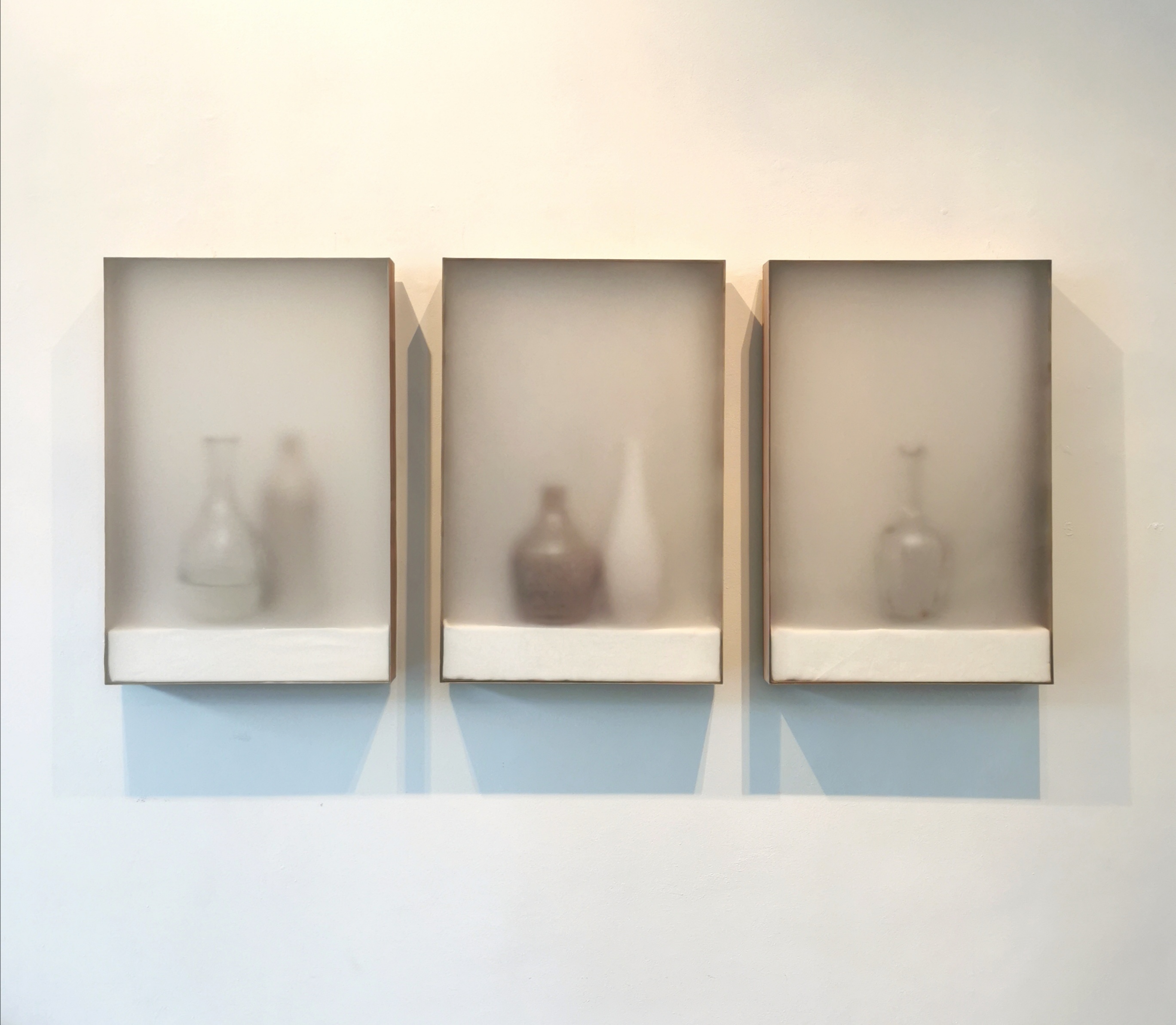 In his most recent exhibition at Kahmann Gallery, Casper looked into the common grounds between him and Rembrandt. What is still left of the initial inspiration. It evolved into an exhibition about collecting. 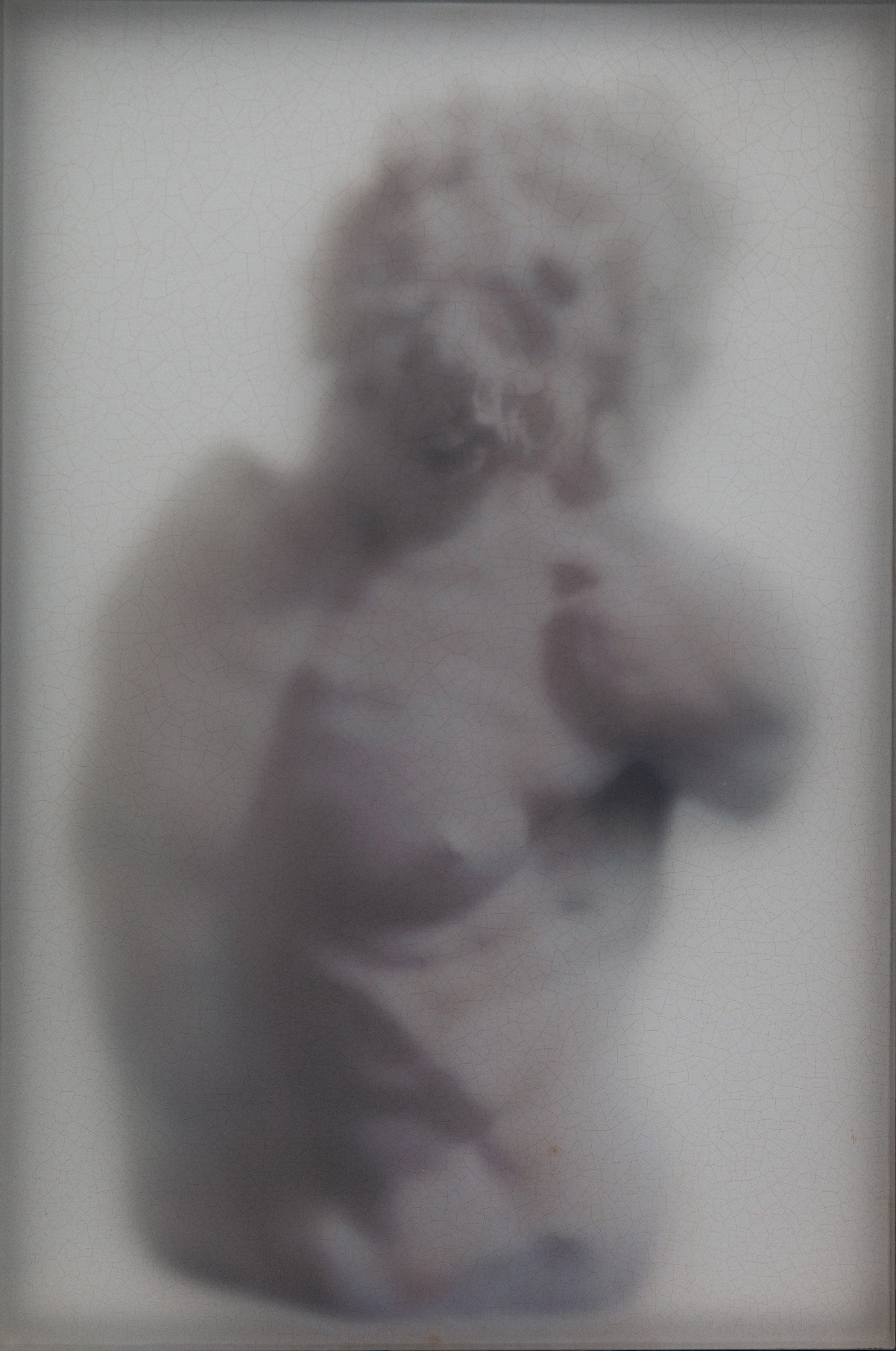 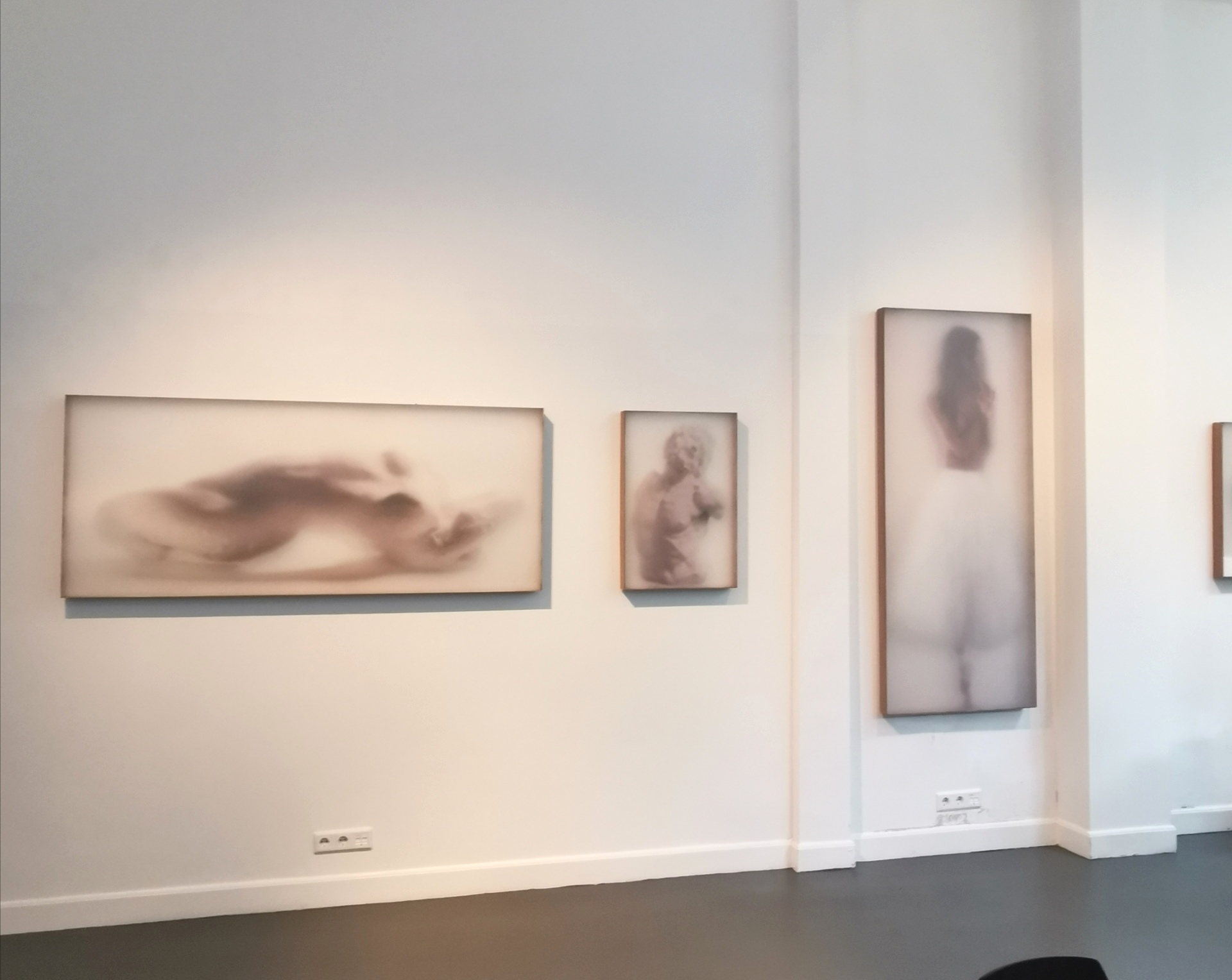